Happy Birthday Rickson Gracie & What Makes Rickson Different
The trial period has expired please purchase if you like to continue using the theme. 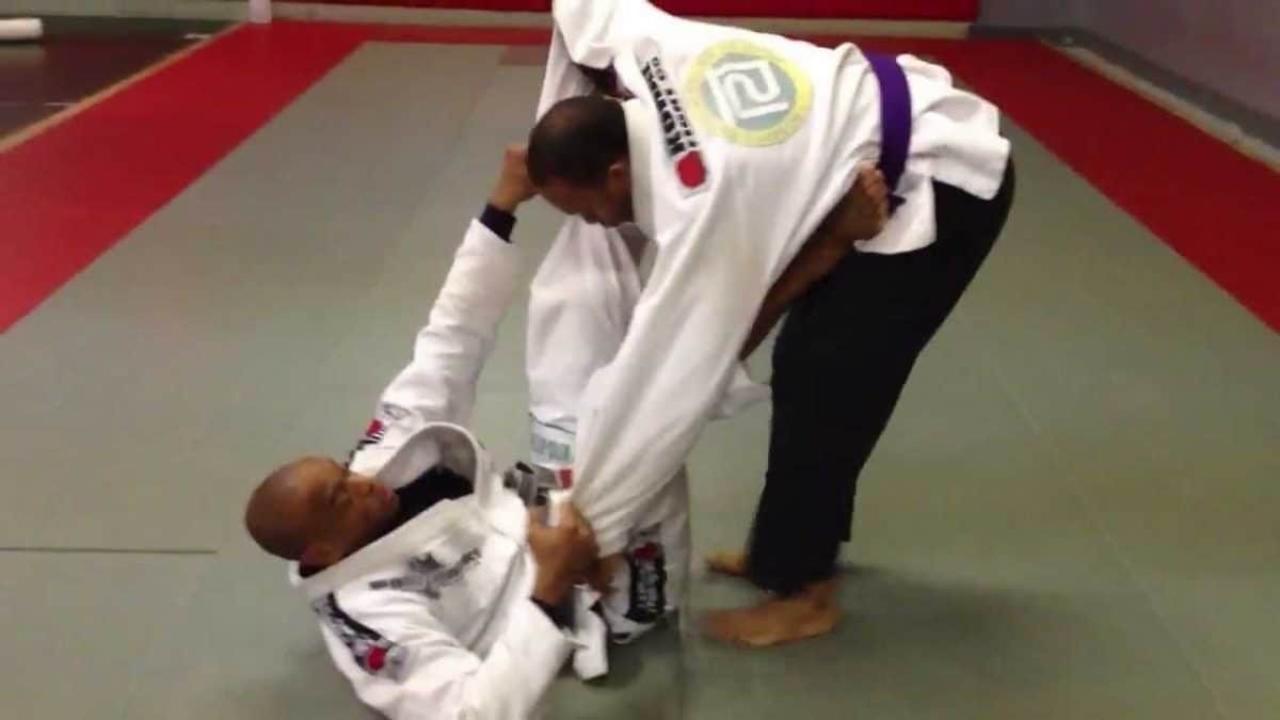 This is a very special day! I just want to take the time to wish Rickson Gracie, my instructor, one of my biggest inspirations in my life and a person who has inspired so many others a very Happy Birthday.

To celebrate his birthday I just wanted to share one of the many stories about him that motivated and inspired me as I was coming up.

It was in the mid to late late 90's (97 or 98 maybe) at the Pico academy when Fabio Gurgel came to town with several black belts from Brazil. One of the black belts that came with him was Roberto "Spider" Traven. I believe Roberto was a world champion black belt at the time or won the world's shortly after this visit.

I remember seeing Rickson train with all the black belts, and doing what he normally does to them all, which is submit them multiple times within a 5-6 minute roll, but with Roberto he could not even pass his guard. You see this was the first time any of us had been exposed to the Spider guard, named after Roberto. Gripping the sleeves and using his feet in the biceps to create space and hold Rickson off, even though he was not able to sweep Rickson, I could see Rickson was very frustrated trying to pass his guard and eventually time ran out.

The next day they all showed up at the academy to train again and Rickson went with Roberto first. Those of us that saw what happened the previous day knew Rickson was frustrated and wanted another go. This time he passed his guard multiple times and submitted him with ease.... I was BLOWN AWAY!

We had all expected it to be another tough and frustrating roll for Rickson. How could things of changed so much in just one day? I asked one of the other instructors in disbelief what he think happened, whether Rickson was taking it easy the first day or not. He said "Rickson was pissed when he left yesterday, so I know he was thinking about it non-stop all night".

Because of his deep level of understanding of the concepts and ideas of Jiu-Jitsu he went home and thought about what was going on and the problems this new guard was giving him THEN figured out how to deal with it and crush it. It was something none of us had seen or experienced before and in one day, because of his passion, determination, and mindset Rickson was able to come up with a solution.

This was just one of the many times I saw Rickson see something or learn something and within a day be able to do it better or completely kill it.

When people ask me what makes Rickson so special I always tell them it's his mind. His deep level of understanding of Jiu-Jitsu and his ability to solve whatever problem he faces with technique and not speed or strength. This is why when I teach I try to pass along these concepts of Jiu-Jitsu I learned from Rickson. You see none of us including Rickson know all the Jiu-Jitsu out there.

But by understanding the concepts you can solve any new problem that comes your way and sometimes make techniques better, which is something Rickson's Jiu-Jitsu is known for. Rickson didn't just teach me techniques, he taught me how to think about Jiu-Jitsu which is the greatest gift he gave me.