How the BIGGEST Boxing Match of all time was WON using JiuJitsu Part 1
The trial period has expired please purchase if you like to continue using the theme. 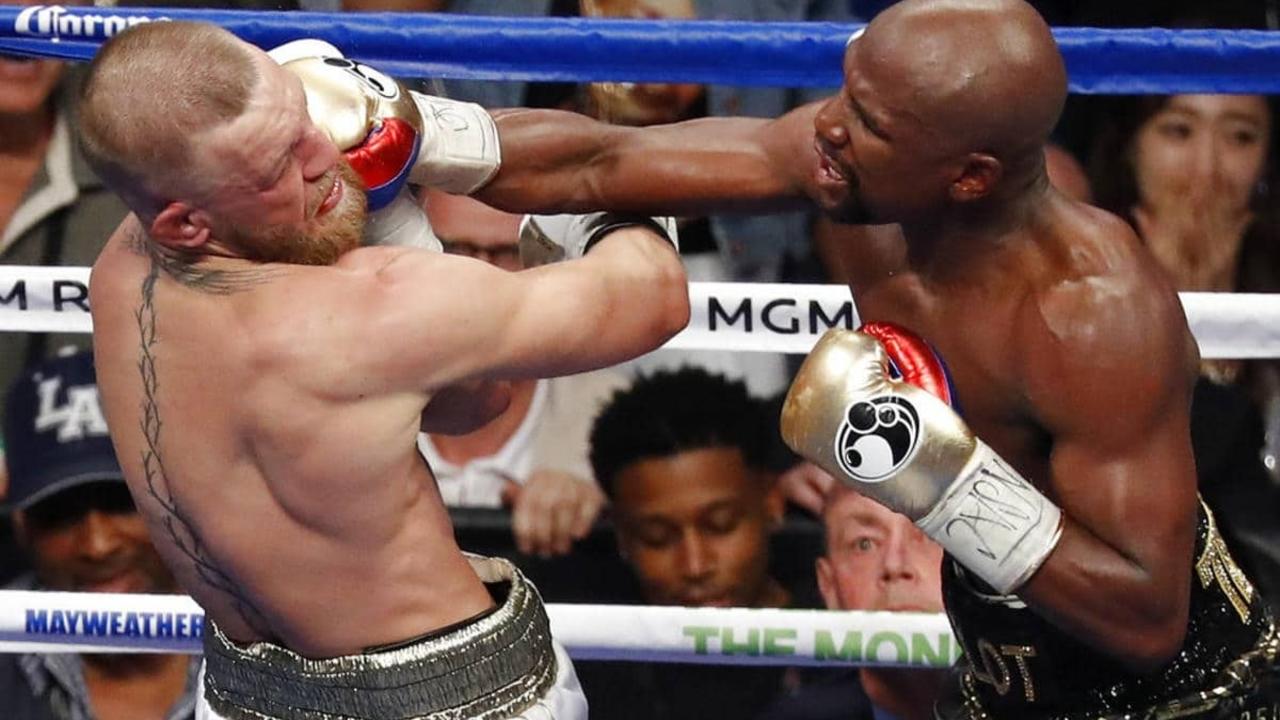 In August of 2017 the world got to witness one of the most incredible sporting events of all time.  A clash of superstars from 2 different combat sports met in a boxing ring in Las Vegas for what was arguably the biggest boxing event of all time.  Conor McGregor the 2 division champion in the UFC with impressive knockout wins over the 145lb champion Jose Aldo and the 155lb champion Eddie Alverez took on Floyd Mayweather Jr, the greatest boxer of this generation and arguably of all time.

This event was the most hyped sporting event of 2017.  Although many people did not give Conor McGregor a chance, never having fought a pro boxing fight before and fighting someone many consider one of the greatest of all time, he had a lot of factors to his advantage coming into the fight.  Conor was definitely the bigger, stronger and younger fighter.  Floyd was coming off a 2 year retirement and being 40 years old acknowledged that he was feeling the effects of his years of fighting and his age.  Winning 18 of his 24 MMA bouts by knockout or TKO (7 out of 10 in the UFC) there was no doubt Conor had punching power and was going to be very dangerous opponent.  At the end of the day we are all human and have our physical limitations and regardless of experience everyone knew there was chance if Conor was able to connect with a punch he could knock Floyd Mayweather out.  Conor having never fought a boxing match before also had the element of surprise to his advantage. There were no tapes to watch on his boxing so he could not really be studied. He also had a very unorthodox style, coming from MMA, he moved differently then a traditional boxer and had different footwork.

I must admit, like many others, I was very curious to see how this fight was going to play out. To me what this match symbolized was a battle of size, strength and youth vs technique and experience.

On August 26th 2017, the fight went down at the T-Mobile Arena in Las Vegas Nevada.

As most in boxing had predicted, Floyd Mayweather won the bout.  What surprised me about the fight was not that Floyd had won, but the strategy he used to win the fight.  He beat Conor using Jiu-Jitsu!

When most people think of Jiu-Jitsu they think about a grappling art with chokes and joint locks but it is not  just a collection of techniques.  Jiu-Jitsu came from the idea and concept of what is the most effective and strategic way a smaller weaker opponent can win a fight against a bigger and stronger opponent?

The first obstacle to overcome is to NOT LOSE. This is a very different mindset then thinking about how to win. When there is a huge physical advantage in a fight, winning is easy, but when you are coming from a huge disadvantage, in order to win you must first survive.

Rickson used to mention all the time when preparing for his fights that he was afraid. This fear is what helped to keep him safe.  Understanding his mortality, his main priority was not getting hurt. Rickson's mindset when training is something that has always guided my training. He would always say, “My goal is to be invincible, being invincible doesn't mean I can beat every man, what it means is no man can beat me”

When the fight started Conor came out very strong and aggressive, in fact on many peoples scorecards he had won the first 3 rounds. I think many watching the fight were shocked that he was able to do so well against one of the most skilled boxers of all time.  What people don't realize though is this:
What is more important then what happens in the first, second or third round is the outcome of the fight, how well a fighter can do in the beginning is of little significance, the only thing that matters is the outcome.

In the first 3 rounds of the fight, Mayweather pretty much did nothing but STAY SAFE. He barely threw any punches. Knowing Conor was a very dangerous counter puncher, trying to strike with Conor while he was sharp and fresh could have been very dangerous for him and left him open to taking a punch.  In a fight, one punch can change the whole outcome. Even if the punch doesn't result in a clean knockout, if it dazes you or hurts you it can mean the beginning of the end. The momentum of many fights has been completely shifted from one "lucky" punch.  So even though Conor was much more aggressive and looked to be more dominant in the early stages of the fight, this was part of the strategy that would eventually win Mayweather the fight, he even acknowledged this in the post fight interviews.

By just focusing on defense, he allowed Conor to expend a lot of energy and tire out.  This strategy also allowed him to feel McGregor out, to gain a deeper understanding of how and what McGregor might do to try to hurt him. One of the most dangerous elements in a fight is unpredictability.  That is one of the reasons we take the fight to the ground in Jiu-Jitsu, once we get into a dominant position on the ground, we limit the options the opponent has to be able to move and do damage!

Subscribe to our email list and get a special coupon for your next order. New subscribers only. 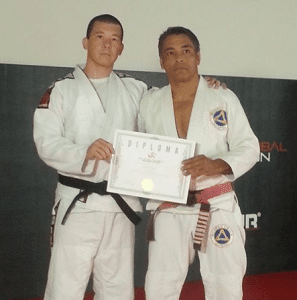