"Is Hidden Jiu-Jitsu the real deal?"
The trial period has expired please purchase if you like to continue using the theme.

"Is Hidden Jiu-Jitsu the real deal?" 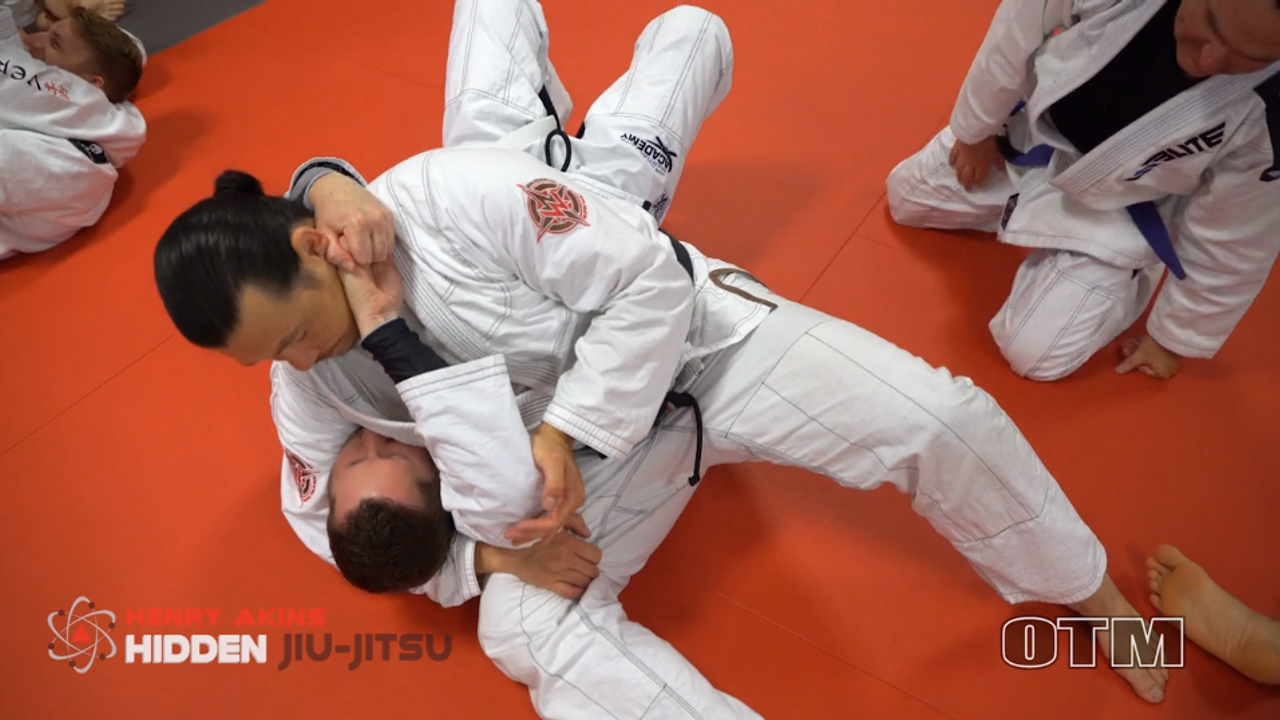 "Is Hidden Jiu-Jitsu the real deal?"

A friend of mine recently directed me to a thread on a forum where apparently someone was curious if what I was teaching really lived up to all the hype they've been hearing.

I figured this question in particular would be good to answer because probably the biggest problem or objection I get for Hidden Jiu-Jitsu is that people just don't believe all the testimonials that are featured all over the website on the incredible improvements and results people are getting by learning the details that I teach.

They don't believe this knowledge is truly that different from everything else out there.

They think it's all "hype".

In fact, one of the most persistent criticisms we get on social media ads goes something like this: "there is no secret to Jiu-Jitsu, just practice."

Practice is good, and I can appreciate the spirit of the comment, wanting to call out snake oil and shortcuts.

But what these people fail to realize is there really is a different level of detail to Jiu-Jitsu out there that simply isn't commonly taught, because it's not very well known.

In any case, many of those who have actually been to Hidden Jiu-Jitsu seminars and see and feel the difference for themselves have been kind enough to get on camera and say so, which you can see at my "Henry's Students Speak" page by clicking here.

Another great example is, if you search "Henry Akins", one of the first threads that comes up on Google is this one:

"Is Henry Akins the real deal?

"I don't mean to be disrespectful, I know the guy is good but I hear a lot of talk about this invisible BJJ and wonder if it's all hype. Some of the material I have seen is great, but have you guys applied it successfully? How does it translate to your everyday training, how does it translate to sport BJJ or tournaments?

This is such a common question, and common feeling, that it's time it's addressed once and for all.

Heck, even my good friend Shawn Mozen, owner of Agatsu Fitness in Canada, mentioned this same feeling in our Jiu-Jitsu Journey Interview on YouTube when he first read our ads.

But before I answer this question, I want to show you the most popular reply to this question on Reddit, because it's one of the strangest critiques I've ever heard for what I teach.

"Henry's stuff works but will it work on the most top competitors?

Probably not. It's not meant to.

There are a lot of core/basic concepts that Henry emphasizes that can help anyone's game. But it is not a tournament based system and never claims to be.

I've been to a few of his seminars, and I use some of things every day when training."

I'm honored this user came to one of my seminars, because it's become my life's work to share Hidden Jiu-Jitsu with the world.

But I can't imagine why anyone would think this doesn't work in tournaments or against the best competitors, considering my lineage under Rickson Gracie, who most consider the greatest of all time.

Also, some may not be aware I was one of Kron Gracie's main coaches when he was coming up, especially through his time as a brown belt.

In fact, he was able to shut down Tom DeBlass's signature half guard and deep half guard using exactly the same movements and strategy I teach in my Half Guard Top & Bottom course, which you can see here:

I believe being humble is one of the core values and lessons in martial arts, so I'd never want to boast or brag about my skills or accomplishments.

But I can say this: what I teach definitely works against the best competitors, no doubt about that.

And there are a lot of very skilled Jiu-Jitsu practitioners who have been around a long time who have confidence in what I teach.

Also, I believe in what I'm teaching, and I'm passionate to test everything and do my best as a teacher to constantly evolve and have better and better knowledge to share with the Jiu-Jitsu community.

But maybe Bruce Lee had the best answer for this question:

If you're on the fence about Hidden Jiu-Jitsu because you're wondering if I'm "the real deal" or "all hype", I hope those examples answered some questions for you.

And if you're curious to dive in head first and get the complete fundamentals education, then click here to learn why the basics, taken down to the smallest details, will give you your absolute best shot at maximum skill in minimum time.