What Does Gordon Ryan Have In Common With A Dead Beached Whale?
The trial period has expired please purchase if you like to continue using the theme.
30% OFF! In honor of Bernardo & BJJFanatics posting the Hidden Jiu Jitsu Guard Passing Video... All BJJFanatics get the Henry's Guard Passing Mastery Course $100 OFF!! Discount Code: HJJGPM100

What Does Gordon Ryan Have In Common With A Dead Beached Whale?

Back in 2016ish
I first started talking about the two things
anyone could do regardless of size to dramatically
increase their guard passing and mount control success...

A. RELAX
and
B. Make yourself heavy as a dead whale

A. RELAXED
&
B. HEAVY AS A DEAD WHALE

He's created the ultimate economy...
He's simultaneously completely controlling the position,
bleeding the energy out of his opponent
and mentally breaking his opponent.

By the time he goes to move from
mount to attack, he's fully charged,
his opponent is gassed AND
his opponent WELCOMES the attack.
Because its such a RELIEF from the smothering mount
Ryan has applied.

and everything I've been teaching
in Hidden Jiu Jitsu from day 1.

His mount control mirrors his guard passing...
And much like my last blog post on his passing
this one on his mount control features some of the same
important and impressive skill applications...

Often times when you look at the elite level competitors
you see the exceptions to the rule.  Their superior work ethic,
athleticism, genetics, flexibility, size, strength, insert whatever attribute you
are short on here ;-)

But when you look at Gordon's mount control it is simply a master class
in how to control, exhaust & break an opponent as efficiently and effectively as possible...
REGARDLESS of your attributes
-Weight Distribution
-Connection
-Angles
-Collapsing Frames
-Taking Up Space
-Smother Your Opponent
-Effortless

And just FYI... Mount Control & Escapes is $100 off ==> HERE for a limited time!
Just enter the discount code HJJMM100 in your cart 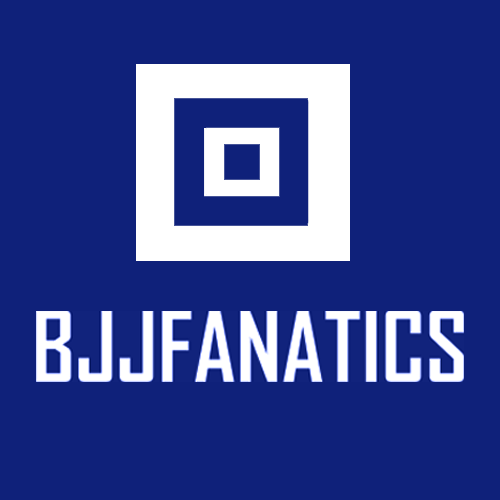 44% OFF For Everyone Coming From BJJFANATICS!
If you just arrived from seeing some of the footage I recorded with Bernardo @ BJJFanatics I created a coupon code JUST FOR YOU!  Just enter your name, best email and cell phone number & I'll send you a coupon code for 44% Off Anything In My Course Catalog